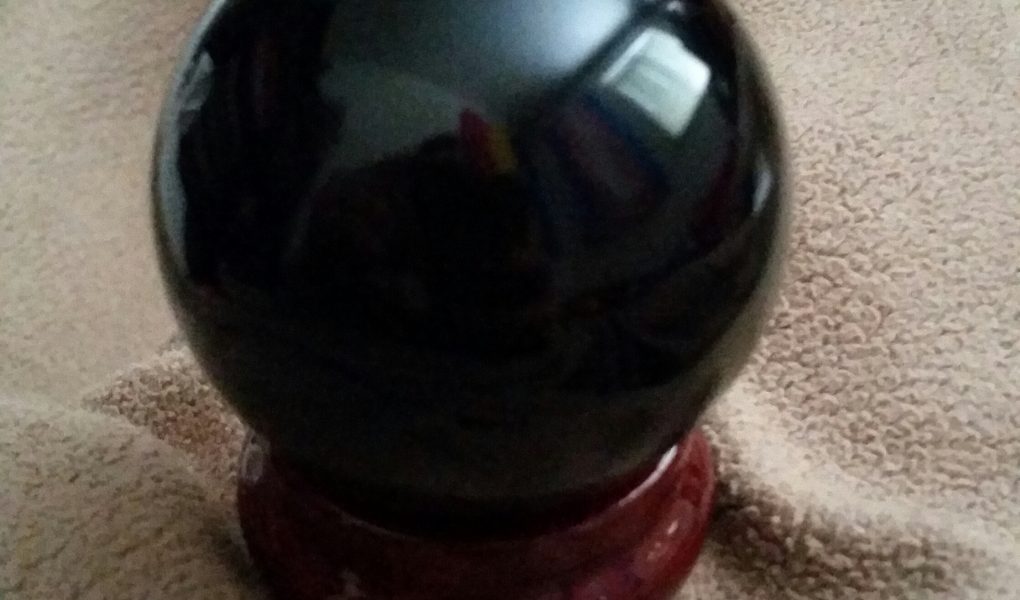 I hate this world because it is not magical and I have since I was a child. I imagine I am far from alone in this. Most of my favorite films and literature were all about a return to the magical; a trip into fairy.

We in the west have forgotten who we are; buried in our own smug materialism that isn’t even true. Hardly anyone believes in strict materialsm yet it’s the policy of the land and people become viscerally angry when it isn’t adhered to. We call this cognitive dissonance advanced and civilized while we destroy world out of a cannibalistic greed and a seeming obsession to stamp out the fantastic, the natural, the beautiful; the magic of the world. Meanwhile we’re putting outhers to blame for what we do when it is we who are doing wrong. It is like the symptoms of an illness that effects us; effects our minds.

We have the very world we create and we are miserable in it and yet we will not give it up for something better. It’s almost pathological our love-hate relationship we have with it. Are we all diseased? Are we all possessed with the demon of empire and desperately need an exorcism?

We raise our children in literature and media seeping with magic and wonder, practically begging them to believe in magick then we mock them for doing it. It’s like part of us knows and desperately wants to return to the magical and yet another part of us is viscerally horrified of it. Academia seems particularly obsessed with going out of its way to invent fantastic and completely unsubstantiated explanations when even the smallest kernel of the magical starts seeping in, yet creates ideas and theories which are magical in every way but name. Archeology seems utterly fascinated by it, yet goes out of its way to demean and deny it.

What happened to us? We are as a species with amnesia. Something must have gone horrible wrong sometime in the past to give us such a paradoxical obsession and fear of the magical. The church is especially strange in its relationship with the magical and the fantastic. On the one hand, they espouse a doctrine which is practically filled to the brim with magic and ritual, but denies it and condemns it at every possible turn; even going so far as committing mass murder to keep it suppressed. It’s nothing less than completely and utterly bizarre. Why do we behave like this?

Our popular literature is full of demigods and magicians yet we also fill our horror and villany with those same types of folks when the story is closer to the real and average folk. Witches are portrayed as evil but Thor is a heart-throb for his magic. What is wrong with is? Why are we so afraid of what we are? 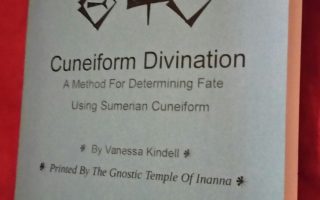 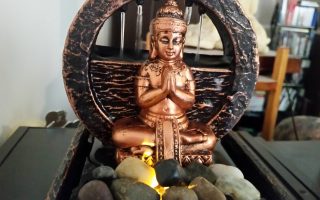 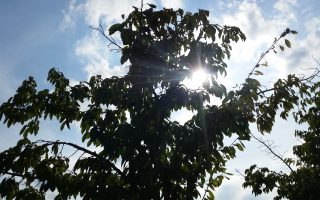