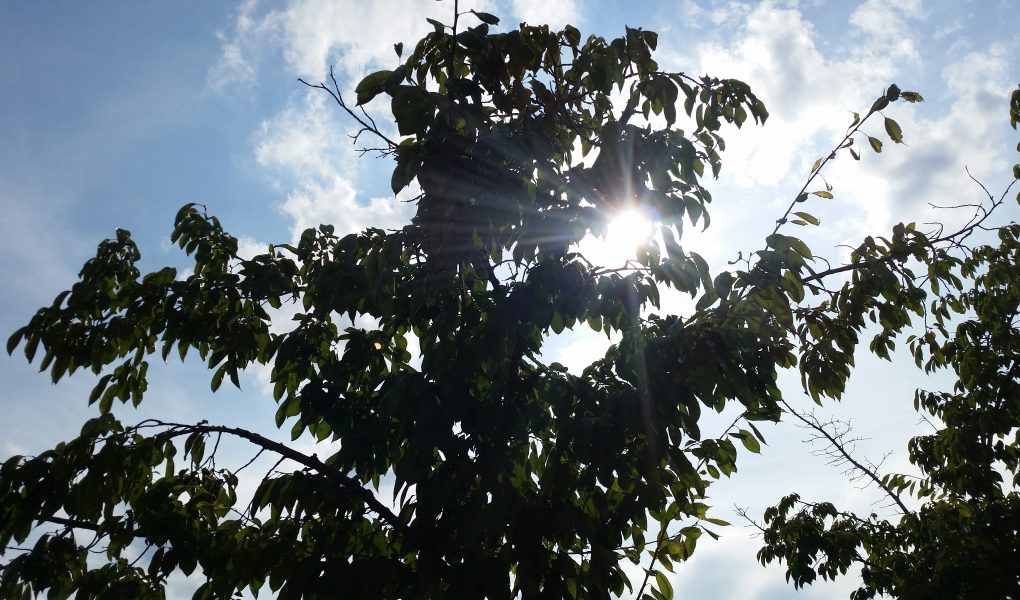 If you cannot tell the difference between a love formed from grasping (lust) from a love formed from giving (true love), then you’ve never known true love. True love isn’t interested in what one can get from the arrangement. True love just is, regardless of desires. Romance is rarely a gateway to true love, since it’s generally a product of desire. However it probably can sometimes blossom into such, but more often it simply survives through mutual desire which in itself isn’t true love as I am beginning to understand it.

I use the term true love in want of a more exact term. In this case I refer to true love as being the manifestation of the transcendence of duality. Acceptance of one fully and without reservation without regards to one’s own desires and perhaps even in spite of them and not even out of some vague often unrealised ultimate desire for some promise of the potential of future fufillment of desire. It is this later form of desire that most often leads one to mistake the two. Lust is often good at hiding itself in a cloak of seemingly altruistic desire. Even if the desire to see oneself as a good person or fufill ones own sense of obligation to help others, it is still a form of desire and is therefore distinct from true love. This does not however make it in any way a bad thing. I do not believe that desire is inherantly a negative thing in itself. If the desire ultimately leads one to positive things then the desire is ultimately positive. Rather, it is simply a recognition that there is a form of love for another that exists which transcends such things. A love beyond romance and beyond all desires, even positive ones. I only now have come to recognize it because I’ve begun to feel it for the first time. I have the Buddhists, which I joined in a meditation ritual recently, to thank for this revelation, though it took the works of Philip K. Dick (though serendipitously as it wasn’t from the content itself but rather the realizations it caused within me) to actually recognize the truth of this feeling and what it really was.

I believe that this represents the beginning of my initiation into Keter. I knew I was at the doorway of Keter, but I’m only now starting to parse the lessons it has to teach. Starting my book was the first step on this length of the journey, but contrary to my initial speculation, I am not yet at the end but merely the beginning of the end. I’m learning more things about the ultimate mysteries of the universe than I ever thought possible but with it I’m learning about new, more powerful, positive feelings than I ever thought possible. I am as yet unsure of how this will ultimately effect me but I can tell already that it is going to somehow change me very fundamentally for the better. 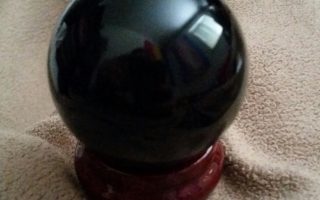 The War Against the Magical 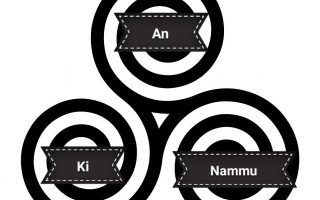